IA Analytica offers exclusive access to in-house designed and delivered specialized digital communications equipment and software available to U.S. civilian and military agencies since the late 1970s.
A U.S. corporation with operations registered in the U.S. and the E.U., IAA provides unique Open Source Intelligence (OSINT), as well as information security technology (SIGINT/ ITSEC/ INFOSEC/ COMSEC) consulting services, and has both U.S. DoD/GSA and EU/SE approved security storage facilities.  With over 40 years of innovation and experience, IA has grown and evolved to become one of the most advanced OSINT research and analysis resources available

Information Analysis (IA) was founded in Sweden in 1977-78 by Dr. L.O. Stromberg and a mathematician as an academic cold war research spin-off from the Royal Institute of Technology – KTH (a Swedish Government Research University and Agency).﻿﻿

In 2001, Dr. Stromberg, now Distinquished Senior Research Fellow at KTH, developed over 1,400 (since expanded to 1,500) dedicated polyglot metasearch engines (algorithms) for deep OSINT search and analysis, running on a 1k processor array. Dr. Stromberg invented, designed, financed and built the Cito-34×0™ series of OSINT systems, which are owned and operated by IA.

For over 40 years, the company has proudly supported over 50 U.S. government, and over 30 EU/SE, projects, including embedded support in Kuwait for the U.S. Government during Operation Desert Storm.

Since 2002, in cooperation with the Royal Institute of Technology (KTH) Computer Forensics Lab, which Dr. Stromberg founded in 1997, IA has been analyzing seized encrypted hard discs and intercepted communications for government agencies, as well as encrypted global terrorist communications, crypto software, nation-state malware and cyberwar tools used by Russia, China and Iran.

In addition to decades of work as an analyst, National Intelligence Officer, Watch Officer and supporting military operations, Mr. Speight was also responsible for developing NSA’s unclassified network and was a major contributor to the Intelligence Community’s original OSINT architecture and integration.

Mr. Speight, IAA CEO, and Dr. Stromberg together are expanding the OSINT client base as well as the range of services available.

IAA, with exclusive access to the collection, analysis and reporting resources of Information Analysis, brokers those services and develops working relationships with businesses, industries, organizations the government and the military. Delivered directly to your email inbox, the OSINT Newsletter will keep you continuously updated on developing topics of interest. specialized search engine surveillance with 24/7 “Heads Up” texts or encrypted email when there is a new development related to your search topic – anywhere in the World – in 103 languages. IAA conducts long term, deep-dive analyses and studies to produce unique reports tailored to client requirements. Analysts and technological resources will be dedicated specifically to the effort and produce electronic or printed documentation for limited or mass distribution.

There are about 7,000 languages in the world, but only about 200 have a “digital presence.” English represents about 57% of internet content with Russian a distant 2nd place with less than 8%.

Thirty nine languages are used by 0.1% or more of global websites. IAA offers computer-translation into English of all of these PLUS another 64 languages. And our reporting can be provided into English or in the original form.

THE LANGUAGES WE TRANSLATE TO SUBSCRIBE TO A FREE, 30-DAY EVALUATION OF OUR NEWSLETTER:

– Send an email to subscribe@ia1.org and designate the email address to which you want your newsletter sent

IAA is producing customized term collection and to reports prepare our clients with critical and unique diagnostic information. These structured, narrative analyses are delivered via encrypted email, but are also available, if preferred, as bound hardcopy volumes in single or multiple copies.
[hover over images for links to documents] 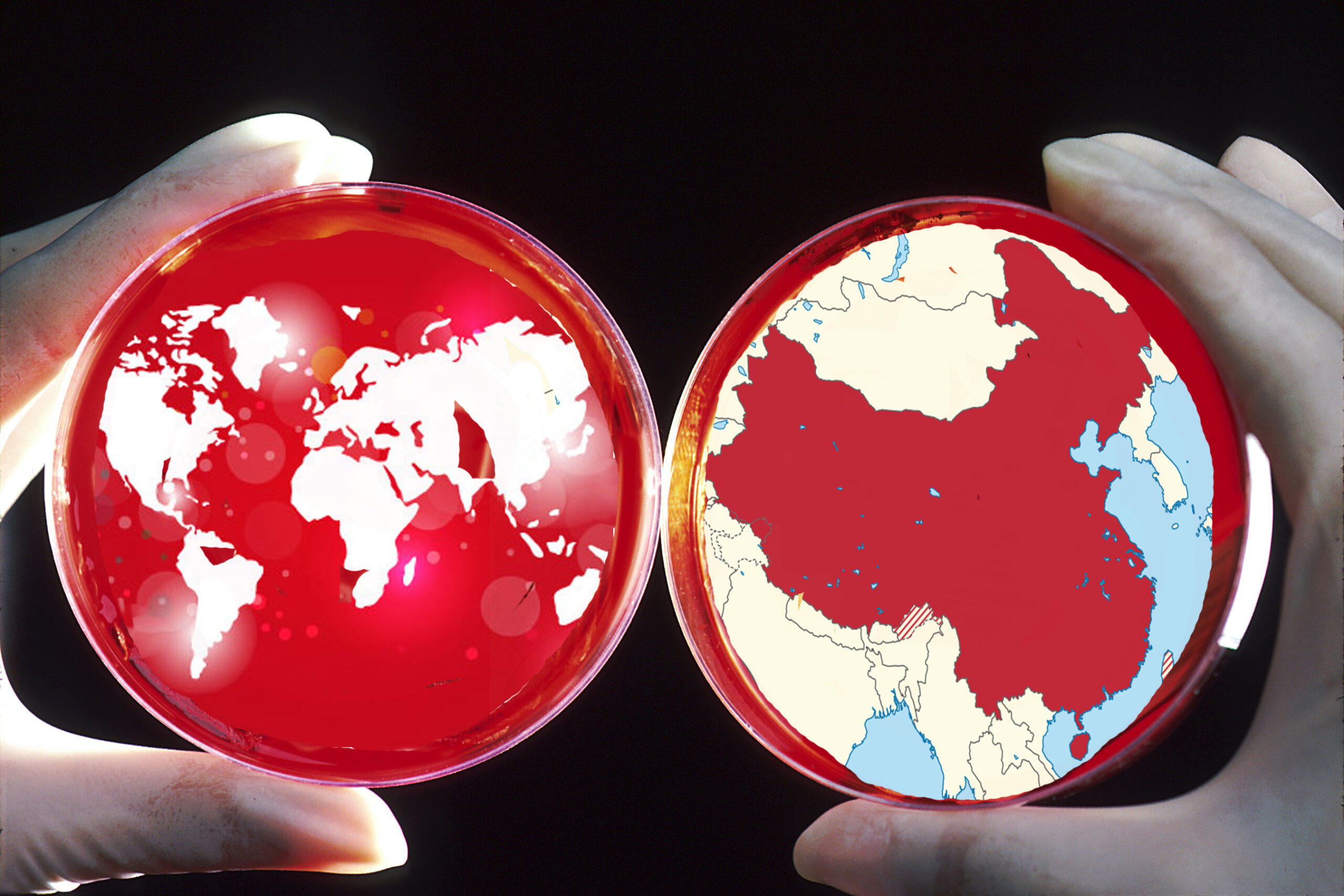 We monitor Coronavirus recoveries around the world; medical, financial, manufacturing, scientific, political, legal, economic, transport, and others to determine, document, deliver critical intelligence to business and government clients. We are producing tailored reconnaissance and evaluation of global economies to guide the business of business and investment through the next 2-3 years. 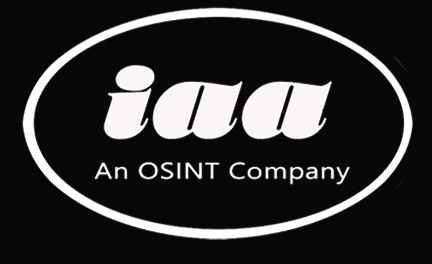 FOR A FREE 30-DAY EVALUATION OF OUR NEWSLETTER:
Send an email to us and designate the email address to which you want your newsletter sent
Add newsletter@ia1.org to your email address book to avoid spam filtering
Expect to receive 15-30 OSINT newsletter emails per day